Why bitcoin and cryptocurrency mining is challenging in India – Quartz India 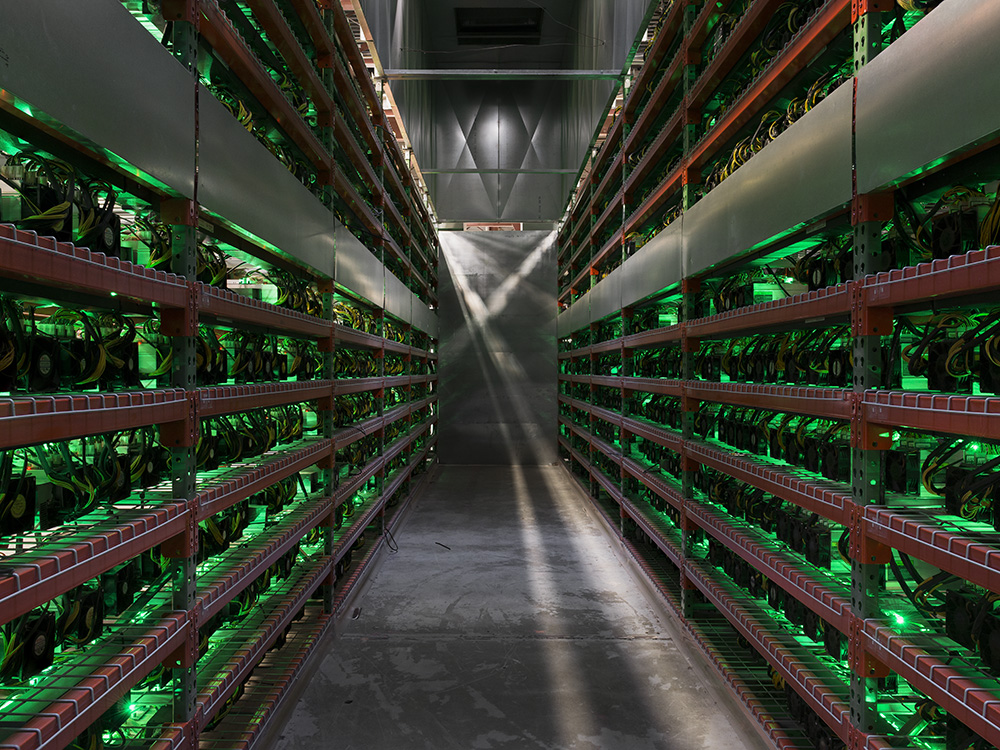