The iPhone 13 Pro costs Apple around $20 more to build compared to last year’s iPhone 12 Pro, but despite the lower margin of revenue for the company, the ‌iPhone 13 Pro‌ still starts at the same $999 price point as last year’s entry-level Pro iPhone. 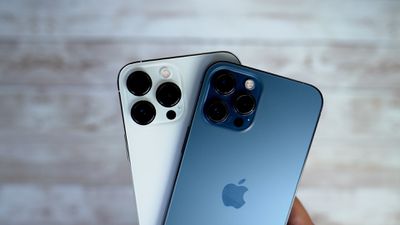 TechInsights did a costs analysis breakdown of the new ‌iPhone 13 Pro‌, finding that due to higher component costs related to the improved camera, A15 Bionic chip, ProMotion displays, and presumably the large battery, the newest ‌iPhone‌ costs $570 to build, while the ‌iPhone 12‌ Pro cost merely $548. Compared to the Samsung Galaxy S21+, both iPhones are however significantly more expensive to build.

The increase in build costs from the ‌iPhone 12‌ Pro to the ‌iPhone 13 Pro‌ is notable but not as pronounced as last year’s increase from the iPhone 11. The ‌iPhone 12‌ introduced 5G support, a new 5nm chip, and the return of flat edges. Those changes resulted in the iPhone 12 being 21% more expensive for Apple to build than the ‌iPhone 11‌.
In the run-up to the launch of the iPhone 13 and ‌iPhone 13 Pro‌ last month, a report suggested that due to increased costs for chip production, Apple would increase the price of the iPhone 13 as a means of compensating. That did not occur, and Apple instead kept the same price points for the ‌iPhone 13‌, on top of introducing more aggressive carrier subsidies. Another report suggested that Apple was looking at new ways to assemble the cameras in an ‌iPhone‌ to save costs.

Figure out if the 14″ or 16″ MacBook Pro is the one for you.
Read about the differences between these two new processors from Apple.
SharePlay, ProRes video, Auto Macro toggle, Lossless and Dolby Atmos Spatial Audio for ‌HomePod‌, and more.
SharePlay allows you to share your screen with others. Here’s how to share your screen via FaceTime.
New high-end model will move from Intel to Apple silicon.
Updated AirPods Pro could see some design changes like elimination of the stem.
Apple Augmented Reality Glasses are said to be coming in the next couple of years. Here’s what we know so far.
All we know about next year’s iPhone 14 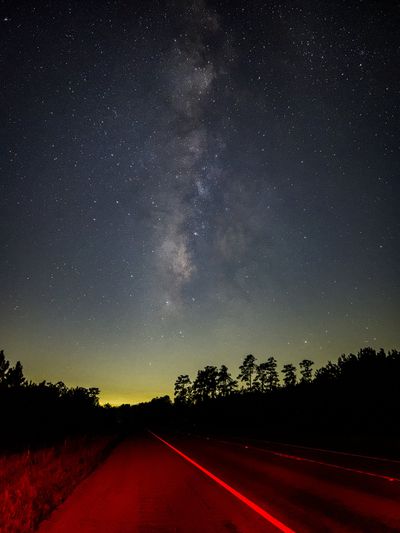